Last year I decided to get started with learning pattern cutting. I love Morley, I’ve done a few other courses there before, and although I know how to use commercial patterns and have an understanding of what makes them fit, I wanted to get the basics right. I have finally met like-minded people in person, and all in all I have to say I couldn’t recommend the course enough…. although I really shouldn’t as I did not get a place for the second module because of the high number of applicants 😦 .

The teacher, Linda, is really supportive and open to whatever ideas you may come up with. I loved how, even though it was a beginners course, at our final project, we did not have to limit ourselves while coming up with the design of the skirt.

I obviously wanted to include absolutely everything we practiced during the 11 classes from pleating, to pockets, to yokes and the different flares. But then I also wanted to make something I could take to New York with me (I have developed this habit of making something special for an upcoming trip – in the very last-minute). Since I missed the class where the others designed their final project, I had to come up with mine in under 10 minutes, so I scrolled through my secret ‘To sew’ Pinterest board and selected two skirts (skirt on left, skirt on right), then merged them into one. 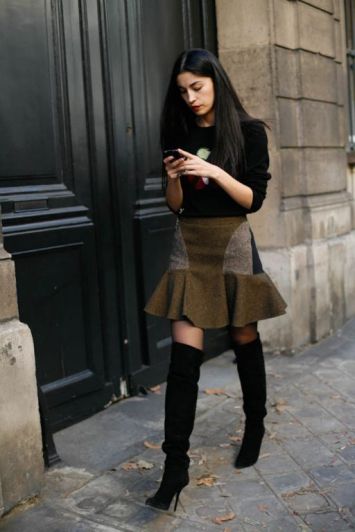 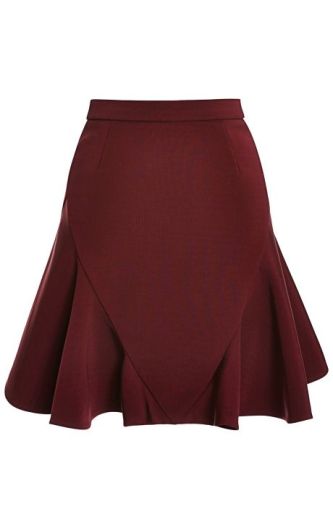 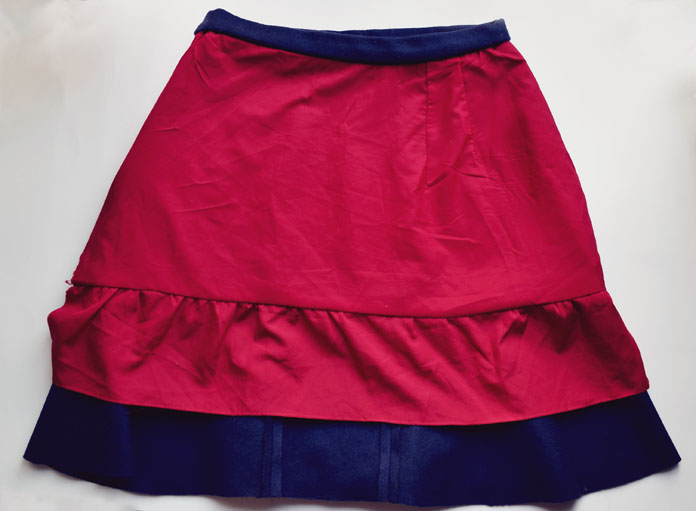 There are only 4 pattern pieces in this skirt: the front, the center back, the side back (cut 2x) and the frill (cut 2x). I drafted a basic skirt block according to my measurements and by following Winifred Aldrich’s instructions. I should have then tested the block before modifying it, but you know…ain’t nobody got time for that! I had a night to start and finish the whole thing (and I was going to line a tailored coat that same evening too…), and I luckily it came along rather quickly. I did a sort of ill-fitting impromptu lining from some leftover fabric too, and while it is not that pretty, it does get the job done.

I absolutely love the wool fabric I picked up for this, I think it’s what’s called a boiled wool, so it doesn’t fray and is relatively easy to iron. What I’m not totally happy with is how it is NOT hemmed. Sure, I was lacking time to finish it properly, but because of the round hem, I was going to add a facing to the hem, which would have made it pretty bulky and even shorter. I still have some fabric left over, so I might hem it one day, but if anyone has a suggestion on how to go about it, please do let me know, as I’m still pretty undecided on how much I love/hate this unfinished (or clean?) look… 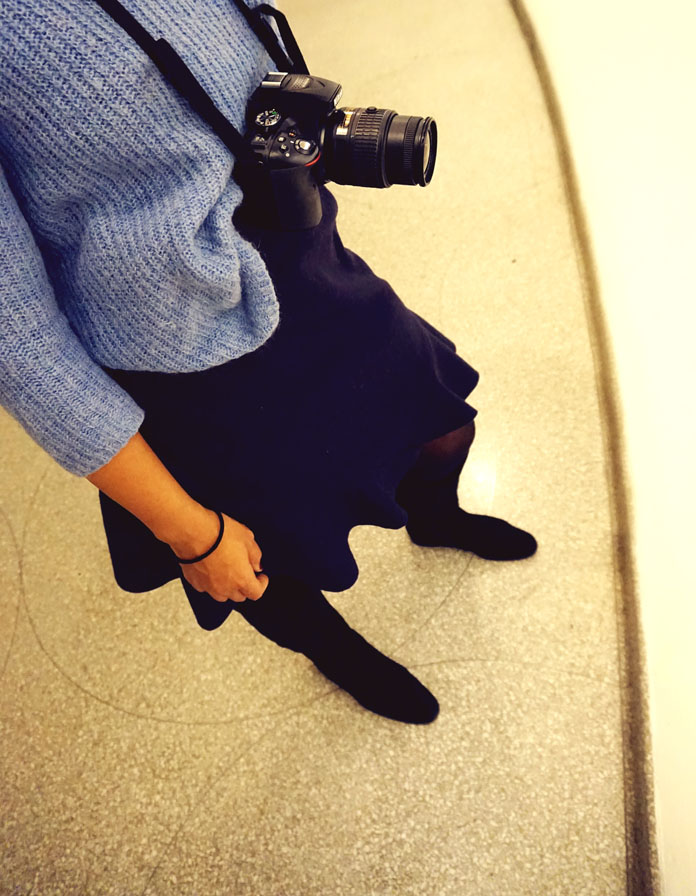 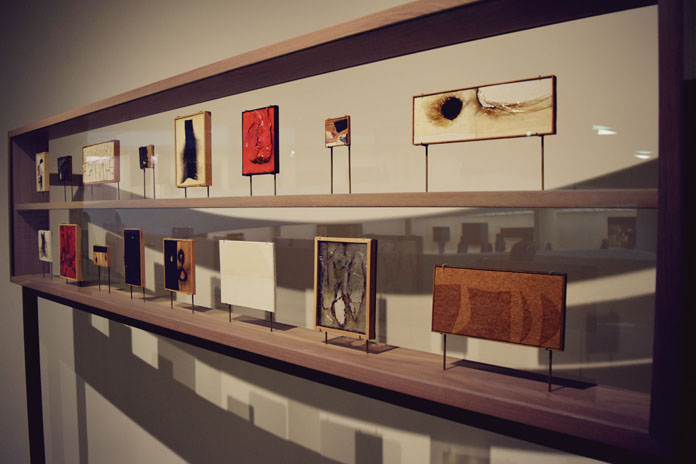 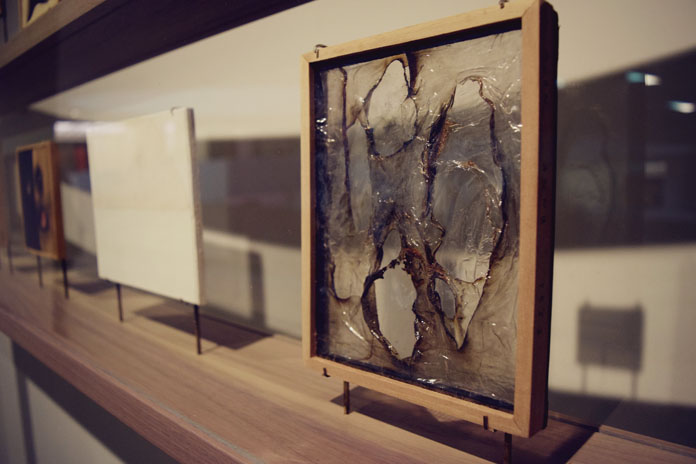 By the way, most photos were taken by my lovely sister at the Alberto Burri exhibition at the Guggenheim. 🙂